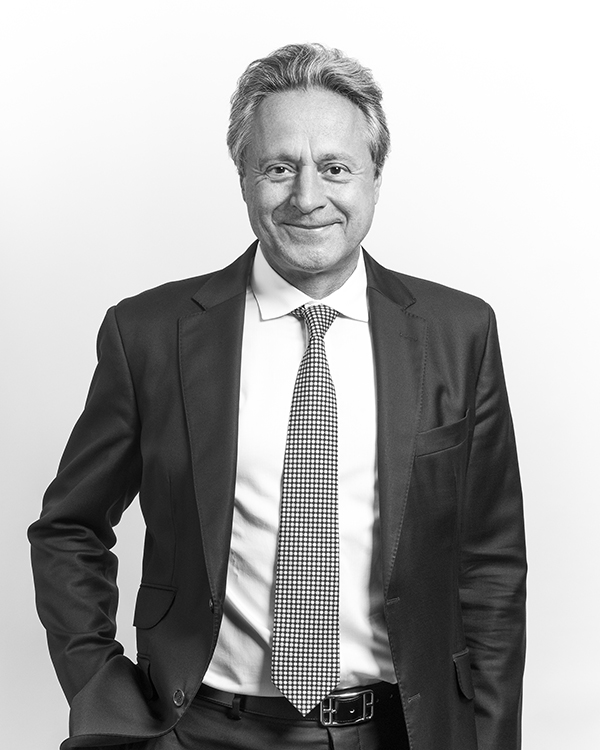 For a number of years Pierre-Menno has been ranked among the leading players in France in transactional matters in the information technologies, media and telecommunications sectors.

Pierre-Menno is an experienced lawyer in transactional matters and particularly in mergers and acquisitions, joint ventures and complex contracts. He advises French and international groups upon their establishment, development and reorganisation both in France and abroad. In addition to his initial practice in the industrial sector, he has developed a specialisation in transactions involving the new technologies, media and telecommunications sectors.